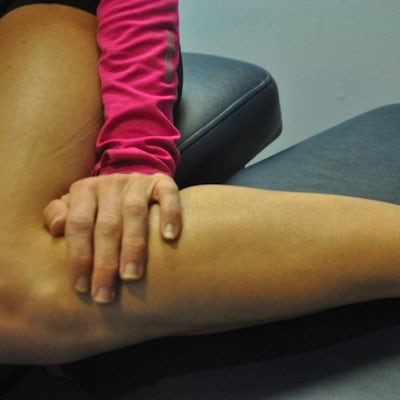 Myofascial Pain Syndrome (MPS) is muscles and connective tissues (which make up the fascia) develop what's called a trigger point (TrP). (These are not the same as FMS tender points.) A trigger point is a small, hard knot that you can sometimes feel under your skin. The knot itself can be painful, especially when pressed, but it often causes pain in another area, which is called referred pain.

Trigger points typically form as a result of trauma to the tissue, either repetitive (micro) or blunt (macro). It is suggest that the muscle trauma causes a histo-neuro physiological dysfunction causing a hyperirritability to the muscle. In the simple way, the cells in the muscle are damaged causing muscle fiber contraction, which compresses the blood supply causing an “energy crisis”. The energy crisis causes a release of neurochemical causing pain.

Myofascial Trigger points: A hyperirritable spot in a skeletal muscle that is associated with a hypersensitivities palpable nodule in a taut band. The spit is painful on compression and can give rise to characteristic dysfunction referred pain and referred tenderness. Types of trigger points include: active, associated, central, primary and satellite. 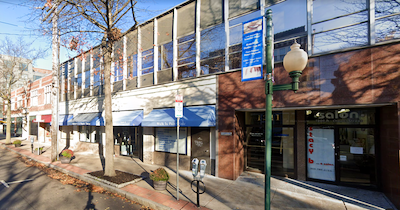 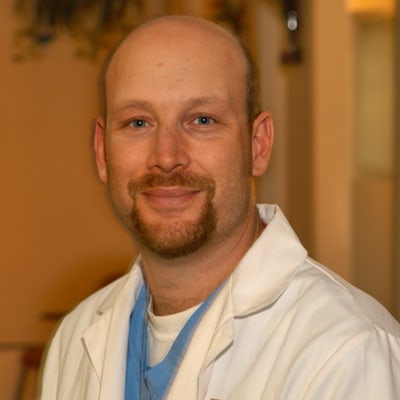 "Parking in front or in the rear, staffing they are great friendly and helpful, clean inside And Dr Steve is awesome, I would recommend all that have sports injuries or that need a physical for your job, or DMV"

"Wonderful and friendly staff. I felt that Dr. Steve truly cares about his patients and their recovery. He has been a tremendous help to me with several physical issues due to injury."

"Amazed at the professionalism, knowledge, and courtesy from moment of stepping in, right through to discharge from Doctor!! They make you feel acknowledged and appreciated no matter the reason you are there or the type of patient/client. Even though this was first and only time there thus far I would recommend them and definitely will be going back for next check up. Thank you and keep up the good work!????????"

"I want to recommend this office for DOT physicals. I was referred by my office and it was great. The office staff was really nice, there was free parking. It was crowded and I was in and out in 35 minutes. Dr Steve was awesome. GO there!"

"Go there !! I went there for a DOT physical and everything was so smooth. In and out in 30m. nice people, fair price, and the doctor was very nice guy!!"